Start With A Bang!

The hot season's just started and life has been heating up musically as well. I've been busy working with the band and though this is no excuse for neglecting my website, things have been moving along nicely.

For those who don't follow me on Facebook, we just had our first big triumph! With this new formation, my band performed our first live gig at the Kenako Festival in Berlin last Wednesday.

I was told not too expect to much as it was supposedly a difficult crowd, but we smashed it! The place filled up and people were dancing - even folks from the office buildings nearby came to find out what music that was!!

I am so grateful for the confirmation that this is the right path I am on. The only regret I have is that my album isn't ready and we had to console some of the new fans to wait a bit longer.

To all of you reading this, please bear with me a little longer as well. I am focussed on releasing the album this autumn!

In the meantime, the band & I will be performing various gigs and another festival. I will keep you all posted. 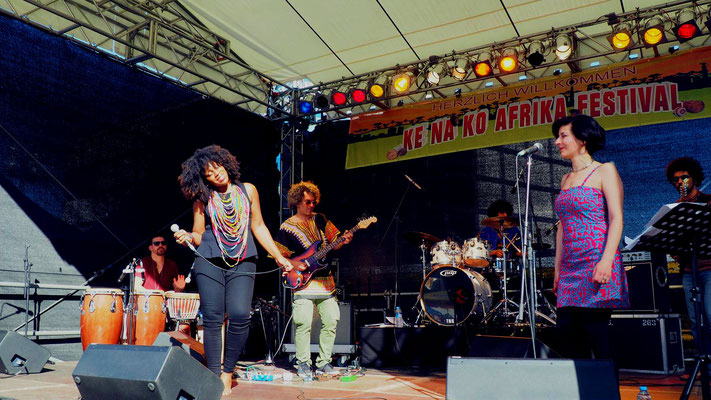 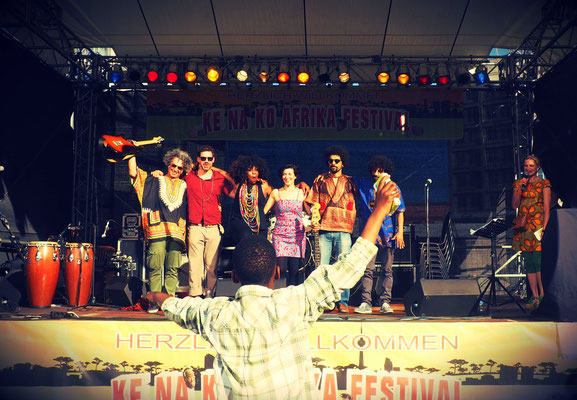